This is No A Child’s Play

You are here:
Press Release 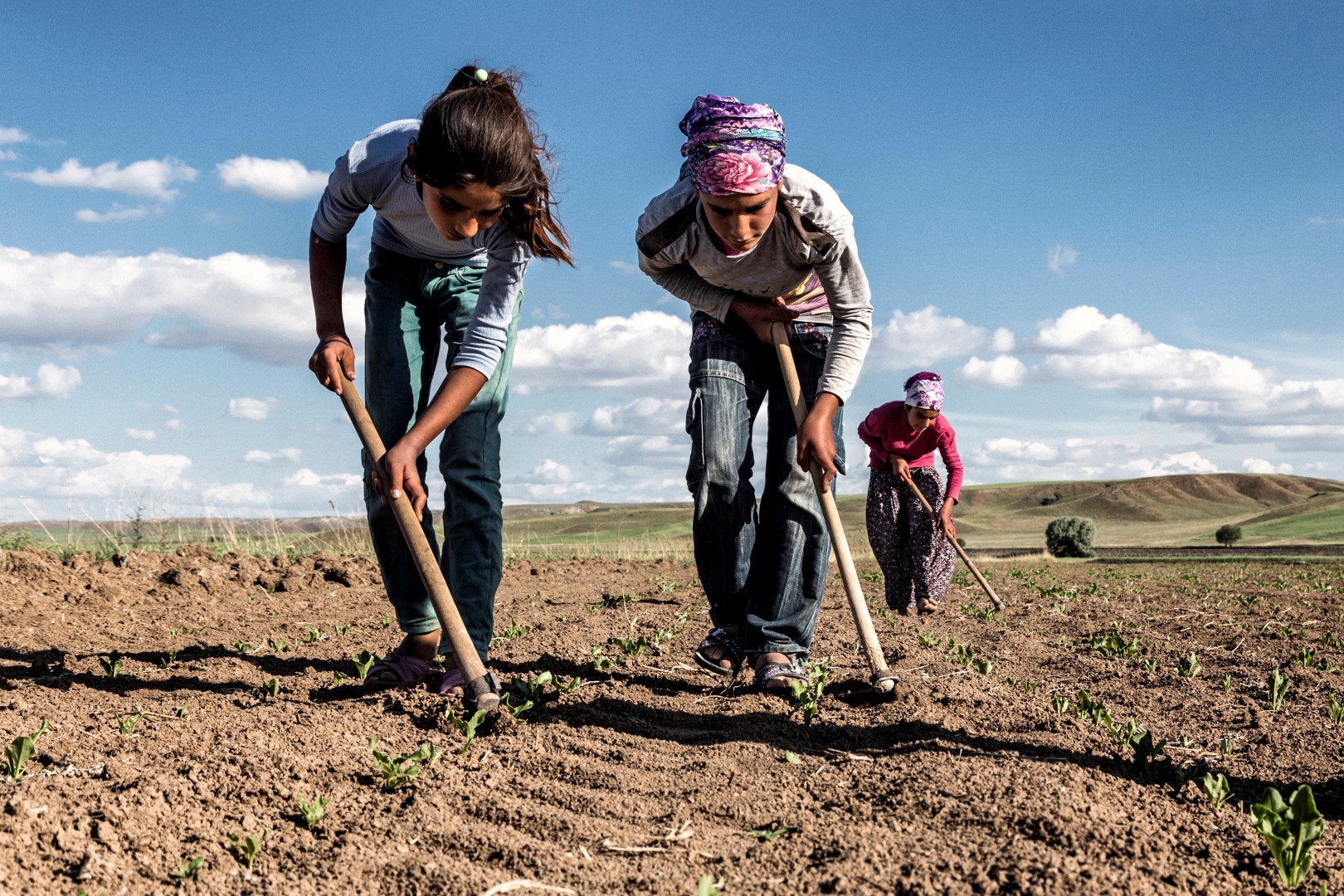 SUPPORT TO LIFE RELEASED A STATEMENT FOR “WORLD DAY AGAINST CHILD LABOUR”.

Sema Genel Karaosmanoğlu, the Director of Support to Life, a humanitarian aid agency that carries out activities for children at risk to tackle the problem of child labour, released a statement on the occasion of 12 June World Day Against Child Labour. Karaosmanoğlu said that they find the decision of the Ministry of Labour and Social Security to declare 2018 the “Year of Combating Child Labour” important, and added, “We see the Action Plan, which highlights the supervision of workplaces and fields, reinforces inspectorates in relevant government agencies, prioritizes monitoring of absenteeism in schools, and imposes heavier sanctions for violation of the law, as a step in the right direction.”

Karaosmanoğlu stated that they value the importance of public-civil society cooperation in tackling adversities, and said, “We at Support to Life are aware that the efforts of institutions alone are not enough to solve the problems. With 12 June World Day Against Child Labour providing us a channel to make our voices heard, we invite all individuals to becoming conscious consumers.”

Karaosmanoğlu informed that United Nations had declared 12 June the World Day Against Child Labour in 2002, and said: “12 June is a very important day for millions of children separated from their games, schools and peers, and forced to work from a very early age, and in terms of identifying the conditions of such circumstances, raising awareness in the public and eliminating child labour. According to the International Labour Organization, there are close to 200 million child workers in the world. In Turkey, where the number is estimated in excess of one million, 57% of child workers are employed in agriculture, 27% in the service sector, and 16% in industrial jobs. The number of children forced to work to support their low-income families has shown a 64% spike in the 2006-2012 period compared to the population of school children who work and attend school. This situation is much more evident in the ratio of girls dropping out of the educational system.” 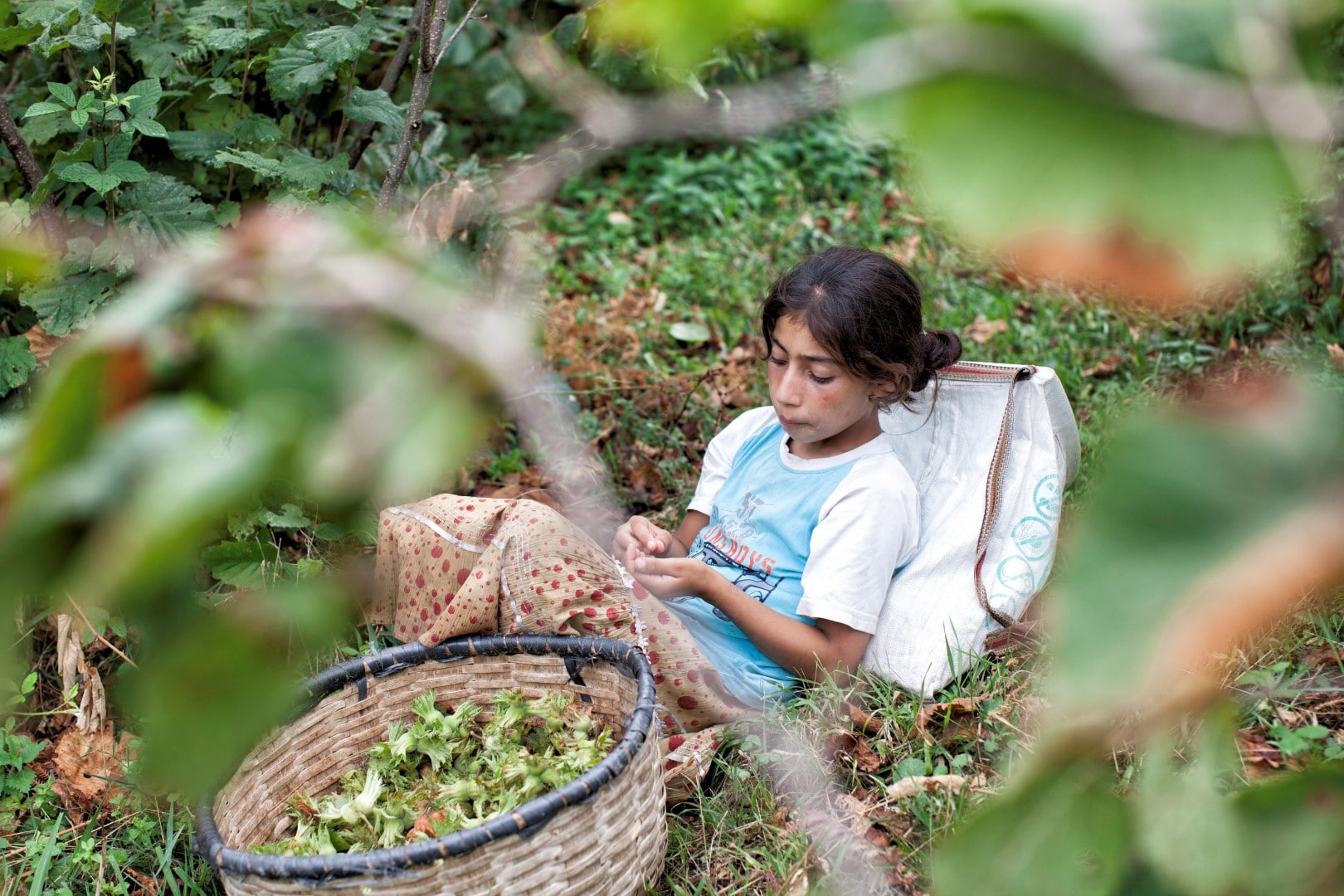 Speaking about the “This is no Child’s Play” campaign, which Support to Life has been carrying out within the scope of the its Child Protection Program to tackle child labour in seasonal migratory agricultural jobs, Karaosmanoğlu said: “For a realistic solution, we see that there is need to raise the awareness of the entire society, including each and every individual, and to come together on common ground to stand against child labour. We will keep on striving to end all types of child labour.”

Support to Life carries out a wide range of activities to tackle child labour within the scope of its Child Protection Program, and in addition to running projects for children at risk, the agency also offers psycho-social support and guidance through community centres for working children and potential child workers. Support to Life has also been hosting events to raise awareness among child workers’ families and employers, and carrying out a broad awareness campaign with the aim of stimulating public opinion against child labour with the slogan “This is no Child’s Play”.

(For further information about the campaign: www.buiscocukoyuncagidegil.com)